It was a much later start today, with just some short walks to knock over before a fairly relaxing afternoon. Before I started the walks I stopped at the Uluru Sunset Viewing Area to collect a couple of shots of Uluru.

ABOVE: Uluru in the Early Morning

The first of the two walks for this morning was the Liru Walk. The Liru Walk connects Uluru with the Cultural Centre and can be walked from either location. I started at Uluru because it would also be the starting point for the Mala Walk, the second walk I would be doing this morning. The Liru Walk is a 4 km return walk which is flat and easy, making its way through the low woodland and wildflower covered region between the Rock and the Cultural Centre. It was a visual feast of wildflowers during my visit.

ABOVE & BELOW: Wildflowers of the Liru Walk

With the Liru Walk completed, I headed off to repeat the Mala Walk, which I had completed as part of the Uluru Base Walk 2 days before. I wanted to do the walk again because it was very crowded on the previous occasion and Uluru seemed much quieter at the moment and it indeed proved so. Still, there were some ‘yahoos’ about and I did mention something to someone about how all that spoiled the experience of the place. Little did I know at the time that the woman I mentioned that to was the mother of the teenagers carrying on like idiots and they were soon told to quieten down. I think all present were pleased with the result. I suspect the Mala Walk is probably the best part of the area around Uluru itself, with its natural beauty and its cultural importance also, it being an important location for the Aboriginal people. 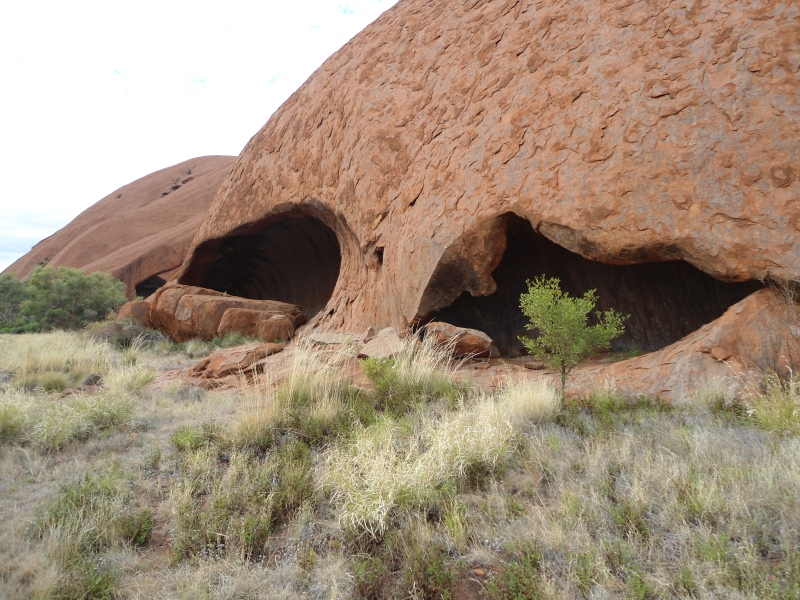 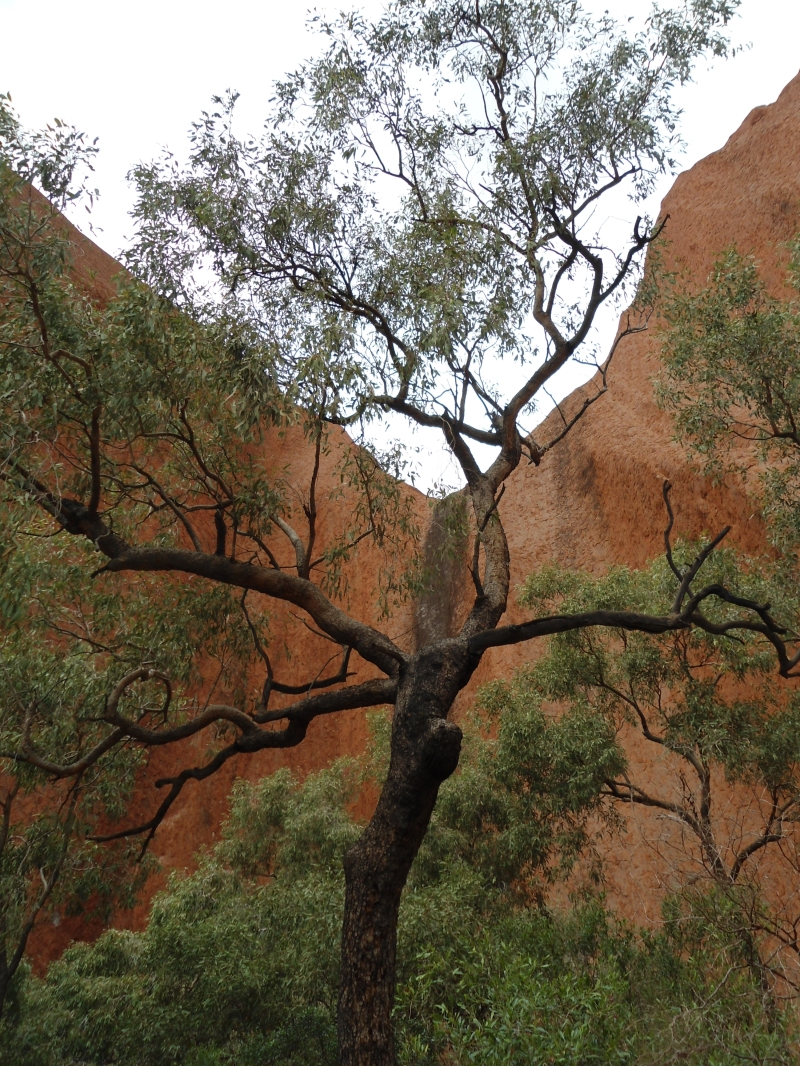 ABOVE & BELOW: Kantju Gorge – Part of the Mala Walk

The distance travelled on this day was 43 km – giving me a total of 3125 km for the whole trip to this point.

When it got dark, once again, it was the usual ‘house keeping’ before bed – updating the daily journal, reviewing the holiday budget, checking in on social media, and editing and uploading photos. Then it was off to bed for an early start the next morning, with the trip over to Watarrka National Park and the Kings Canyon Resort.